About Us
Our Company

The future is being built today, and Johnson Controls is making that future more productive, more secure and more sustainable. We create intelligent buildings, efficient energy solutions and integrated infrastructure that work seamlessly together to deliver on the promise of smart cities and communities. At its core, that promise is about delivering innovation that make people’s lives – and the world – better.

Johnson Controls is a global diversified technology and multi industrial leader serving a wide range of customers in more than 150 countries. Our commitment to sustainability dates back to our roots in 1885, with the invention of the first electric room thermostat. We are committed to helping our customers win everywhere, every day and creating greater value for all of our stakeholders through our strategic focus on buildings.

Explore our site to learn how our innovative solutions are driving the future of urban efficiency. 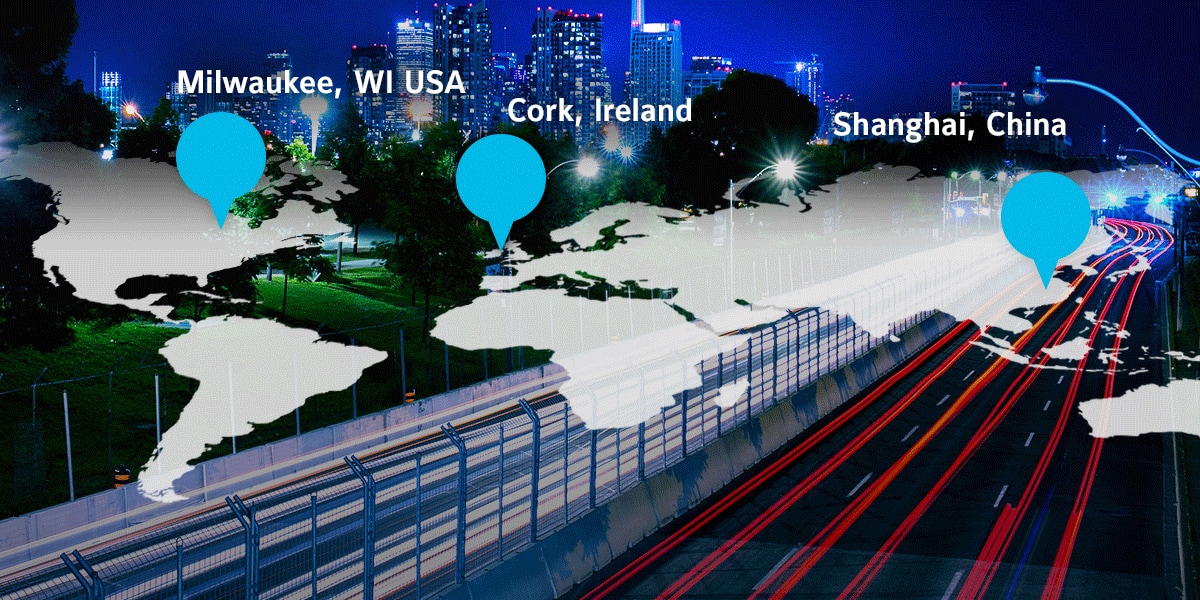 PT Johnson Controls Indonesia is a single source provider of integrated smart green building systems, services and solutions. The comprehensive life-cycle approach to in-building technology and operations includes planning and design, installation, systems integration, optimization and maintenance. Our controls, fire protection, HVAC and security products as well as solutions are installed in about 50 percent of commercial buildings in Indonesia. They include many well-trusted brands such as Ansul®, Metasys®, Simplex®, TYCO® and YORK®. For the entire list of brands we own, refer to our brands page.

Evolution of the company and ownership of YORK brand

Key Milestones in the Last 20 Years

Growing in, and with, Asia Pacific

Demonstrating its commitment to the APAC market, Johnson Controls established the APAC headquarters in Shanghai, China, in 2017 to set a new standard for green and smart buildings for the region. The building is the first in China to receive several top global energy efficiency awards including: IFC-World Bank Group’s EDGE (Excellence in Design for Greater Efficiencies) Certification, U.S. Green Building Council’s LEED (Leadership in Energy and Environmental Design) Platinum Certification, and the China Green Building Design Label Three Star Certification.

Johnson Controls is fast emerging as a leader in combining its traditional strengths in building technology and system integration with digital innovations. In 2019, Johnson Controls was named “IoT Innovator of the Year” by IoT Breakthrough Awards and won the IBcon Digie Award for its groundbreaking work on an iconic AI-powered smart building.

Keep in touch with these exciting developments by following us at “Johnson Controls Asia Pacific” on LinkedIn.

Integrity First
We promise honesty and transparency. We uphold the highest standards of integrity and honor the commitments we make.
Customer Driven
We win when our customers win. Our long-term strategic relationships provide unique insights and the ability to deliver exceptional customer experiences and solutions.
Purpose Led
We believe in doing well by doing good and hold ourselves accountable to make the world a better place through the solutions we provide, our engagement in society, the way we do business, and our commitment to protect people and the environment.
Future Focused
Our culture of innovation and continuous improvement drives us to solve today’s challenges while constantly asking ‘what’s next.'
One Team
We are one team, dedicated to working collaboratively together to create the purposeful solutions that propel the world forward. 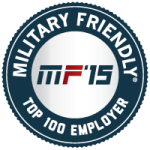 Products and Solutions
Services and Support
Industries
About Us
Insights
© 2020 Johnson Controls. All Rights Reserved.