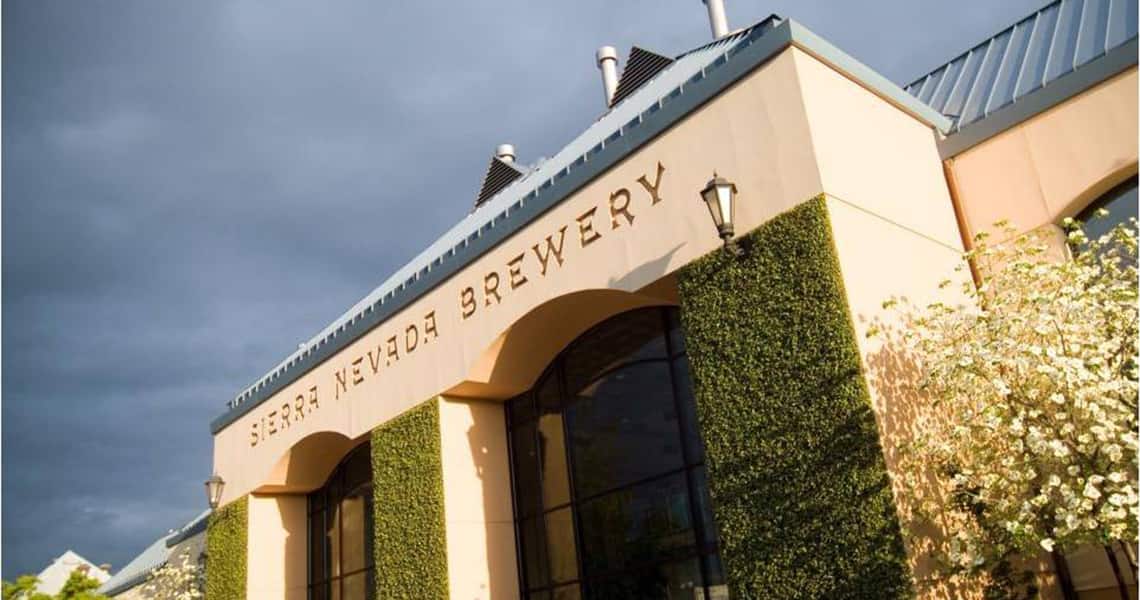 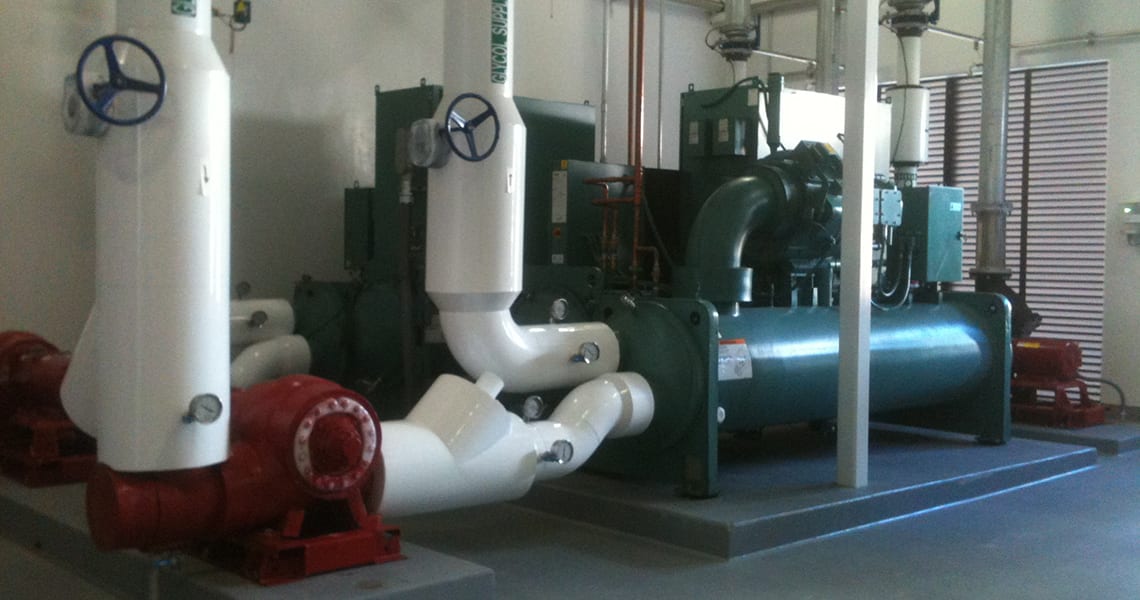 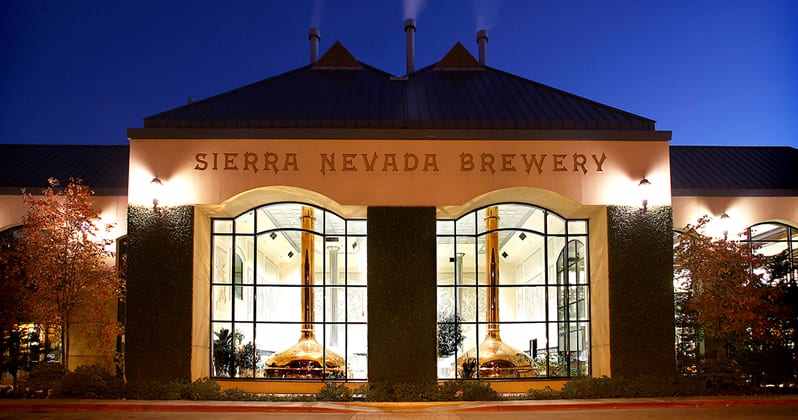 Sierra Nevada Brewing Co. - One of the world’s most environmentally sustainable brewers

Sierra Nevada Brewing Co. was founded in 1980 in Chico, Calif., near the majestic mountain range that inspired its name. Since its inception, the progressive, resourceful brewery, known for creating some of the country’s finest craft beers, has been passionate about sustainability and consciously mindful of its environmental footprint.

A recognized leader in environmental sustainability, Sierra Nevada incorporates energy efficiency and sustainability into every facet of its operation. Solar panels line the roofs of company structures; motion sensors, ambient light sensors and timers function throughout the plant; and variable frequency devices improve efficiency of mechanical equipment, including motors, pumps, and chillers. Sierra Nevada uses trains, a transportation method 50 percent cleaner than over-the-road truck travel, to deliver malt to its facility and distribute most of its finished product throughout the country. From barley to bottle to customers’ refrigerators, sustainability influences every decision.

Sierra Nevada’s old system was comprised of constant-speed chillers - four screw and three scroll chillers. Installed at various times, the equipment had become disjointed, on several isolated loops throughout the facility. Heavily used, the chillers were prone to increased maintenance and constant monitoring, and greater risk for system breakdowns.

Compounding the need for an upgrade, the mechanical room was located beneath an entertainment facility on the company’s grounds, and noise from the old chillers cycling on and off had become a distraction during events.

“We had several small isolated chiller systems — of varying vintages — that needed attention and were nearing the end of their lives,” said Brandon Smith, Sierra Nevada, project engineer. “We also had individual operating systems, and we knew that a central system would be much more efficient.”

After analyzing the features of the most efficient chillers on the market, Sierra Nevada collaborated with Johnson Controls in early 2011, to install four 235 ton (825 kW) YORK® YMC2 magnetic centrifugal chillers, estimated to be 50 percent more efficient than Sierra Nevada’s aging, existing equipment. The brewery also installed Johnson Controls Central Plant Optimization™ 10 software, powered by Metasys®, to optimize performance and energy savings in its chilled water plant, thereby eliminating the problems it experienced with multiple operating systems throughout the facility.

With the project underway, Sierra Nevada also opted to construct a new central plant building, consolidating equipment to serve the entire facility from one location.

Like a cap on a bottle, YORK ® YMC2 chillers fit naturally into the brewing process

“We were having typical troubles that you would find with an aging system,” explained Cheri Chastain, Sierra Nevada, sustainability manager. “The potential risk of the system not operating properly continued to grow and put the beer production activities at risk.”

The old chillers had become progressively inefficient, operating at full load regardless of how much output was needed.

“One of the advantages with the YORK® YMC2 chillers is that they can maintain high efficiency at partial loads,” Smith said. “We don’t need to run them full blast. Having the ability to use them at varying levels is much more energy efficient.”

Sierra Nevada has also benefited from the chiller’s ability to produce chilled water down to 26°F (-3.3 °C) using propylene glycol. Propylene glycol is a food-grade coolant brewers use for cooling during many steps in the production process. “Other systems could not achieve such low temperatures at partial loads, while still maintaining efficiencies,” Smith explained.

The state-of-the-art chiller system and optimization software have made a marked impact on the environmental, financial and workplace efficiency levels at Sierra Nevada’s brewing facility.

After its energy savings statistics were quantified and verified by an independent auditor, Sierra Nevada qualified for a customized incentive from Pacific Gas and Electric Company. The total upgrade of the Chico facility’s central plant has resulted in annual savings of 1.2 million kWh.

With the new system in place and running smoothly, maintenance and downtime have been significantly reduced, allowing staff to work on other high priority projects, including preventative maintenance around the brewery.

“While the energy savings were a real motivator for us, reducing maintenance and downtime have just made everything easier,” Chastain said. “This project has been an outstanding example of reducing wastes on so many levels. We are saving energy and staff time, increasing efficiencies, eliminating noise pollution, and reducing our impact on the local grid.”

With the success of the YORK® YMC2 chillers and the Central Plant Optimization™ 10 software at the Chico facility, Sierra Nevada is implementing the same system designs and Johnson Controls energy efficiency solutions at its newest facility in Mills River, N.C. This facility increases brewing capacity and provides fresh beer faster and more efficiently to customers east of the Mississippi River.